How perplexing is it that Louis Riel, the “Father of Manitoba” was a separatist?

Not only so, but every third Monday of February, the Province of Manitoba celebrates a man the Canadian government put to death for the crime of treason after leading violent rebellions against the nation he helped his province join 15 years earlier.

Even more perplexing is the fact that Riel’s resistance against Ottawa in the North West Rebellion and Red River Rebellion would later serve as the inspiration for the violent FLQ separatists, 75 years later.

It is almost as if  looking into our national history, the desire to separate from Canada is ingrained in the national DNA.

There is wisdom to be gained from the example of past separatist movements.  In particular, the utter futility in resorting to violence to forward a separatist agenda.

Because it’s 2016, a violent revolution, the likes of either the Riel rebellions or the FLQ terror campaigns would be completely pointless.

It would also be completely unnecessary.

Thanks to Canadian democracy and the precedents Quebec established in the 1980 and 1990s, all we need to separate where previous separatist movements failed is:

While that is no small feat in and of itself, it completely eliminates the need, as one angry Albertan expressed during Pierre Elliot Trudeau’s NEP years, to “fight for our freedom… with a rifle.”

Much like it’s demography, Canada is in it’s sunset years.

There is little to be optimistic about in the long term with Canada.  This is the reason why separatism will succeed this time peacefully, where violent separatist movements of the past have failed.

Up until as recently as the 1980s there was more potential and promise in a united Canada than a divided one.  That no longer is true.

In the past, Canadians had reason to believe it made more sense to stay together than split up.  Today, there is little to be hopeful for in a united Canada.

Our national debt is in the stratosphere.  With an aging demography, there is an absolute certainty interest rates will rise.  They will rise before our current Prime Minister, who has never had to manage his own household finances, will have the chance to “grow the economy from the heart” and let the budget balance itself.

If, by some miracle, the Federal government can avoid a default, skyrocketing interest rates will lead to skyrocketing interest payments.  Those interest payments will mean severe austerity and cuts to essential services the Federal government now funds (defence, healthcare, pension plans, and infrastructure will be top of the list).  The hiking interest rates will cripple the economy as credit dries up, but it will also strengthen the dollar – a double whammy for Western Canadian export based industries (both agriculture and energy).

More likely, the Federal government will need to resort to rampant currency debasement, negative interest rates, and debt monetization (printing money) that will lead to runaway inflation or hyperinflation.  In this scenario, no one’s income will be able to raise fast enough to keep up with the price inflation, with the majority of people with savings being wiped out.

It will literally be like the Weimar Republic hyperinflation that gave rise to the Nazis.  A man’s life savings worth of Canadian paper dollars (conveniently stacked in a wheelbarrow) will be unable to buy a loaf of bread.

Being made of polymer our worthless currency won’t even be useful to burn to heat our homes in the winter.

If the Federal government resorts to this measure, it will have absolutely NO hesitation resorting to more extreme measures such as bans on physical cash, banking holidays, or confiscation of savings through European style “bail ins” (ironic such policy came during the Tories tenure).

To the last point, this is likely the reason why the current Federal Government is not keen to “bailout” Western Canada’s oil industry, but happy to give a billion dollars to Quebec based Bombardier.  As the Liberal Party of Canada learnt in the 1980’s with the Western Canadian oil industry, it is easier to make a hostile takeover when an industry is struggling than when it is doing well.

Tangentially, I believe this is the REAL reason Quebec receives so much in equalization.  Equalization cripples the Quebec economy, making them dependent on more equalization.

In this regard, the Government of Canada is a drug dealer, Quebec is an addict.  The relationship is entirely exploitative, benefiting no one but the Canadian federalists at the expense of everyone in Canada.

Moreover, any help Ottawa provides to the West will come with major concessions.

IF Ottawa comes in to support the Western Canadian provinces now, they will expect grossly disproportionate compensation when our economies recover.

What Western Canada has paid into equalization in the past will pale in comparison to what we will pay in the future should Canada come to our rescue now that our economies are struggling. 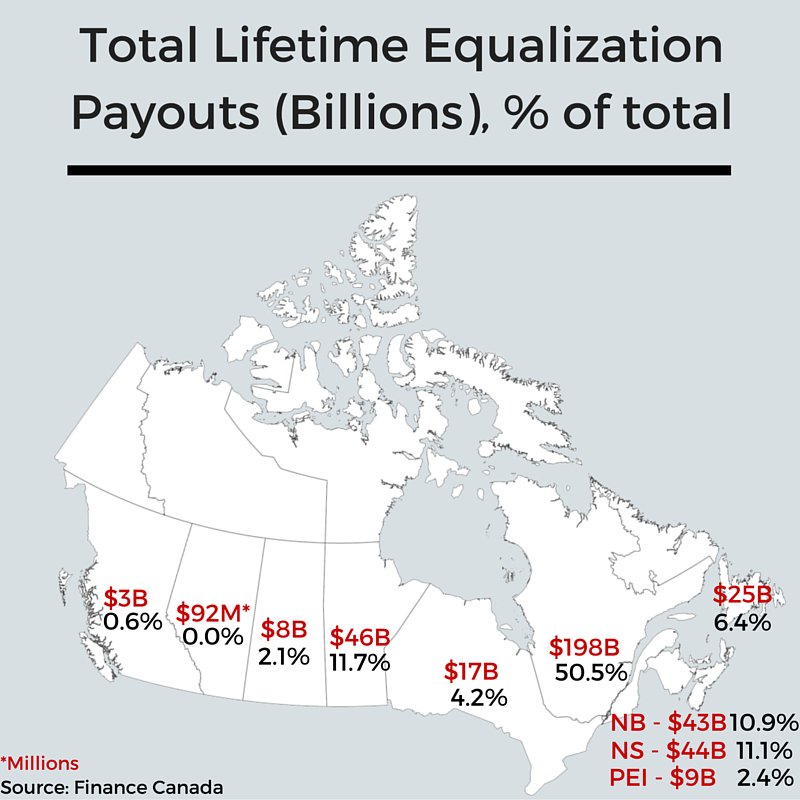 Faced with this prospect, there is little hope for Canada.

At least in 1885, when Louis Riel was defeated in the North-West Rebellion, Canadians in Manitoba eastward could look forward to the expansion further into the West and the connection with British Columbia opening up vast trade routes to the Pacific.

Despite the violent conflict and animosity that resulted in Canada’s expansion, there was clear, tangible hope for a brighter future in a unified Canada.  This hope actually inspired the people of what is now Alberta and Saskatchewan to join confederation in 1905.

Today, no such hope exists.

The only hope is in peaceful separation from Canada made possible from the culmination of violent separatist movements that define Canadian history.

This is why we should all wish Manitobans a Happy Louis Riel day!